Mrs Pearson has been a Parent Governor since 2009. Although her children have now left the school, she is too valuable to let go and so the Governing Body co-opted her back onto the Board in July 2017.  She has several duties; she is newly appointed Chair of the Governing Body, Chair of the Safeguarding Committee and member of both the Achievement and Personnel Committees. She has responsibility for overseeing Safeguarding (including Health and Safety and Educational Visits) and Investors In Pupils.

Each term she leads the school site staff in a very strict and helpful Health and Safety inspection. She has plenty of experience for this because in real life she is a Laboratory Manager for Reckitt Benckiser where her main responsibilities are budget and Health and Safety.

Mrs Pearson became a Governor because she wanted to play an active part in the school where her children attended. She feels that Acre Heads is like one big family.

Not a lot of people know that she has been a Brown Owl at the 7th Anlaby Brownie pack for nineteen years. Many Acre Heads girls have been members of her pack. Staff at Acre Heads love Mrs Pearson for her professional qualities and skills but also mostly because she is the most amazing baker. Many a tupperware filled with delicious Flapjack is greatly received from Mrs Pearson over the Welcome Desk during term time. It doesn’t often travel any further until it is emptied.

Mrs Pearson’s own school days were somewhat hampered by an incident of falling off the wall bars in PE and fracturing her wrist. That explains her interest in Health and Safety. 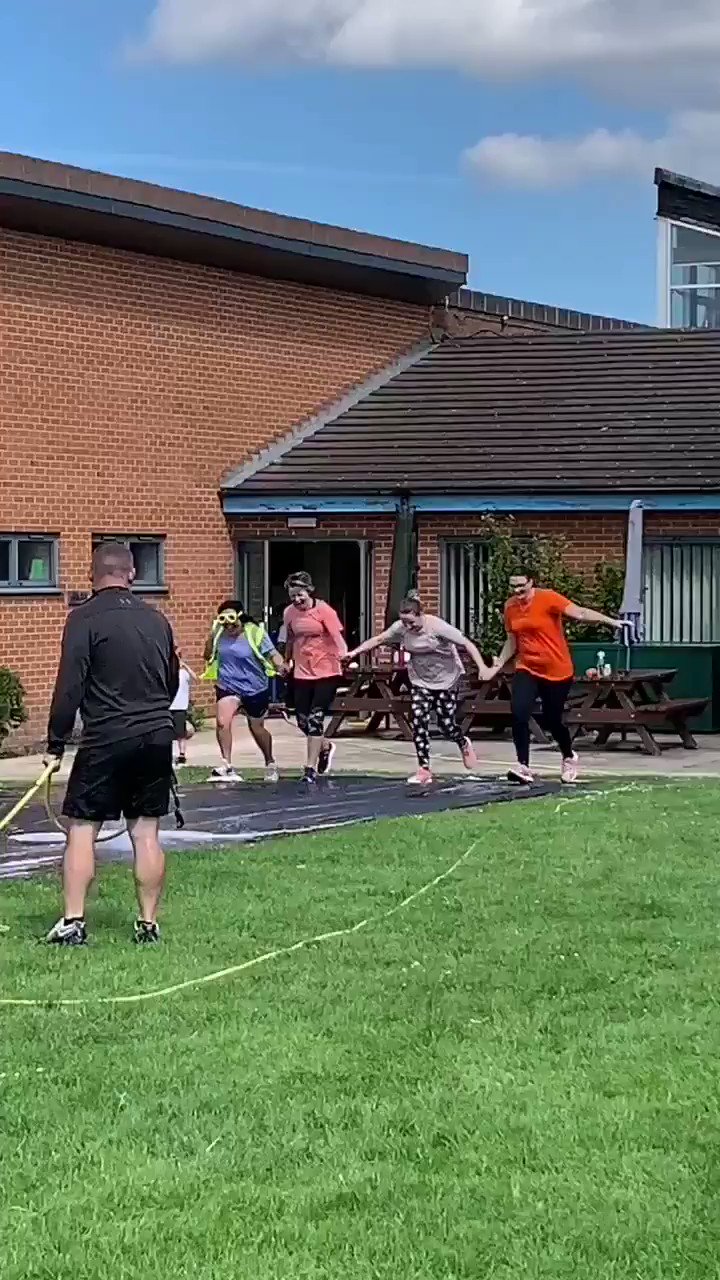 20 days ago
Acre Heads Primary @Acreheads7ST Looking back to a fantastic goodbye to our Year 6 pupils last week! Wonderful to be able to celebrate with them! 🎉🎊🎉🎊🎉🎊 @Y6Cudworth @Hemsworth2019 https://t.co/AuLe3dPEU5
2 13 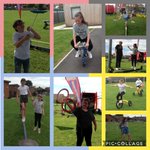 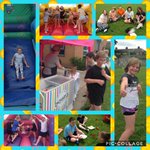 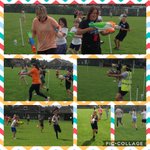 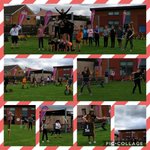 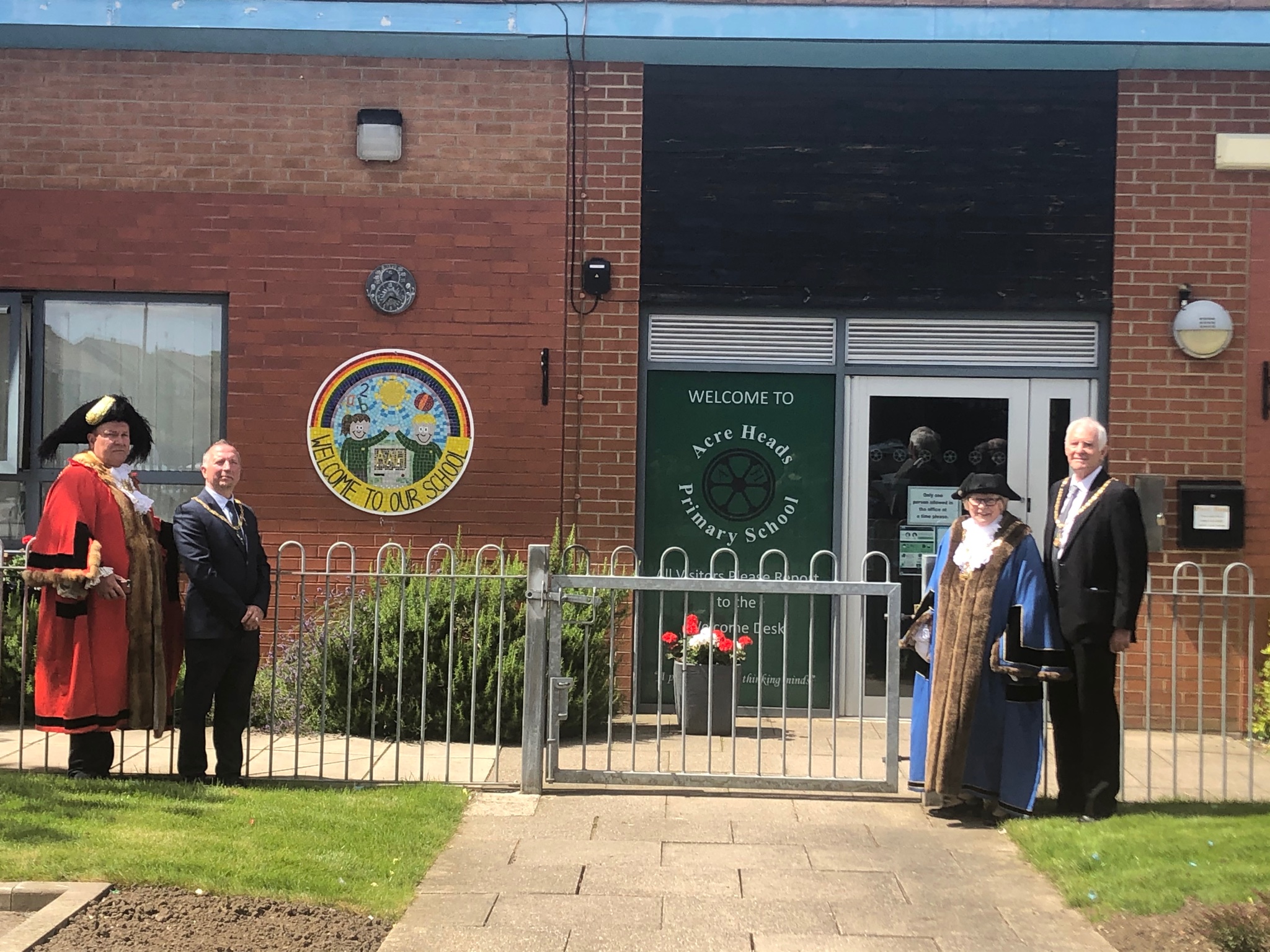 23 days ago
Acre Heads Primary @Acreheads7ST RT @Laidlaw66: The Lord Mayor found 2 of your scarecrows in Hull today. He is back tomorrow to hopefully find the rest... @Acreheads7ST @Lo…
1 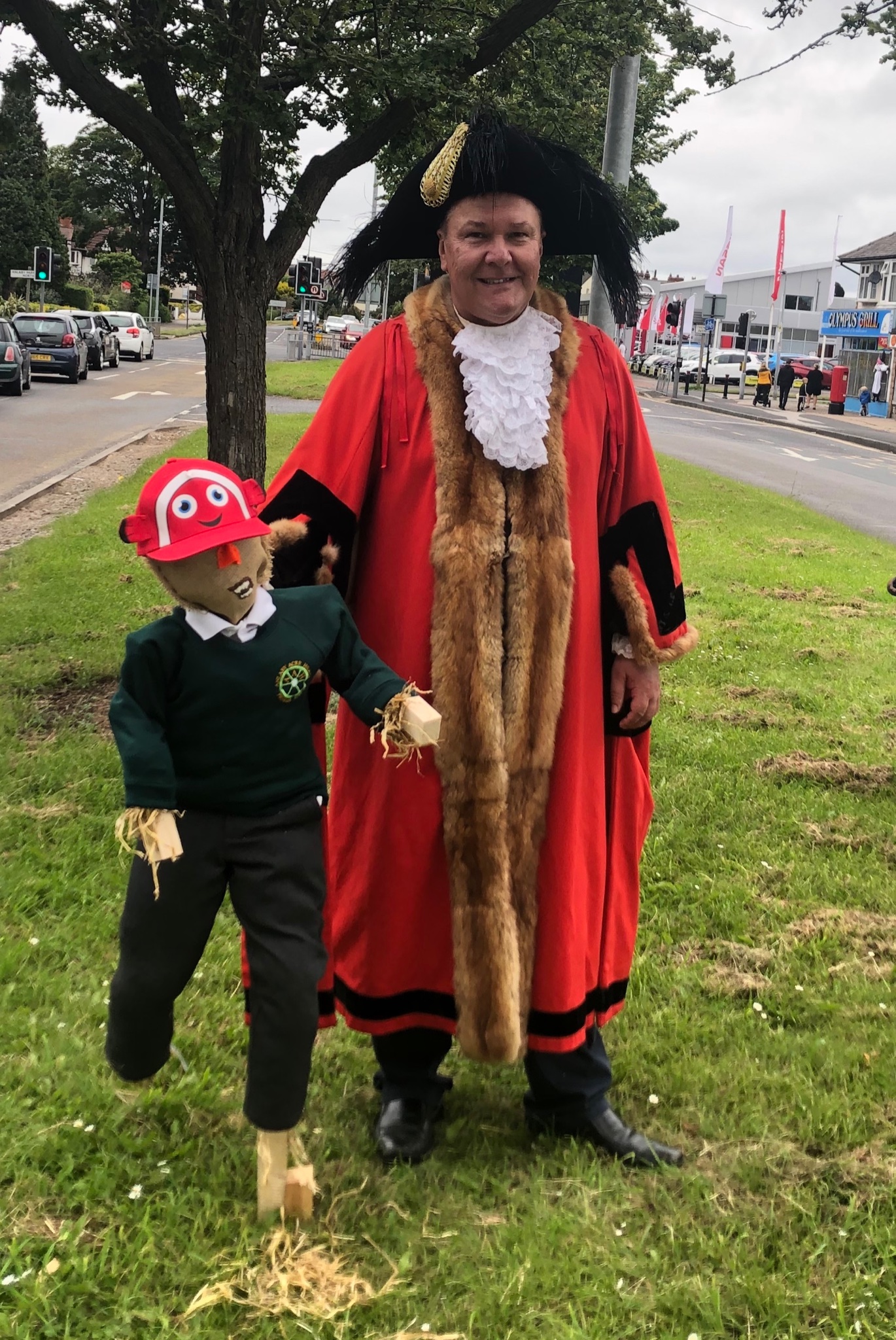 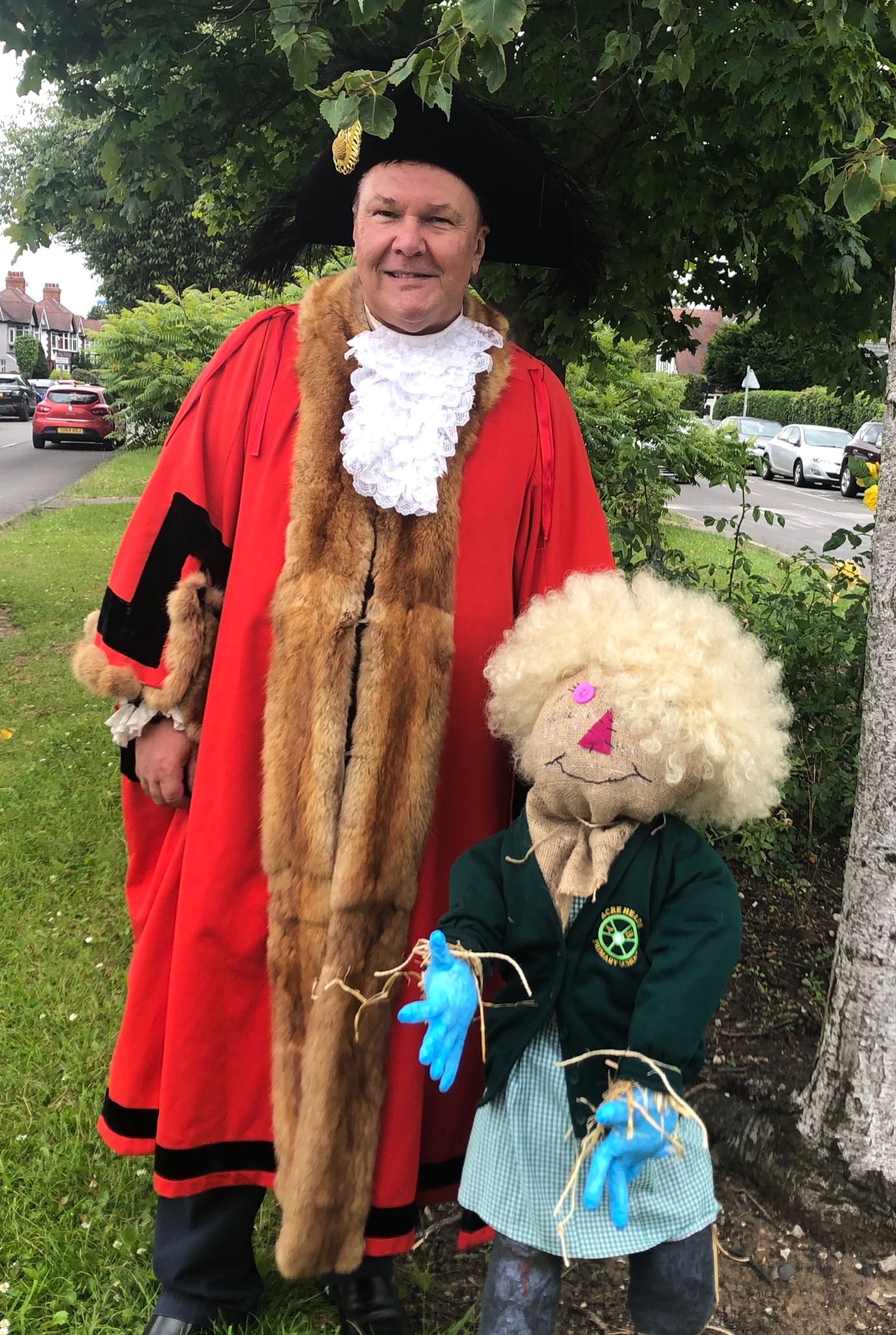 25 days ago
Acre Heads Primary @Acreheads7ST To all our wonderful families, have a relaxing and safe summer break. Thank you for your continued support and we look forward to welcoming you back in September! 🌞 https://t.co/j72xKO4ymC
13 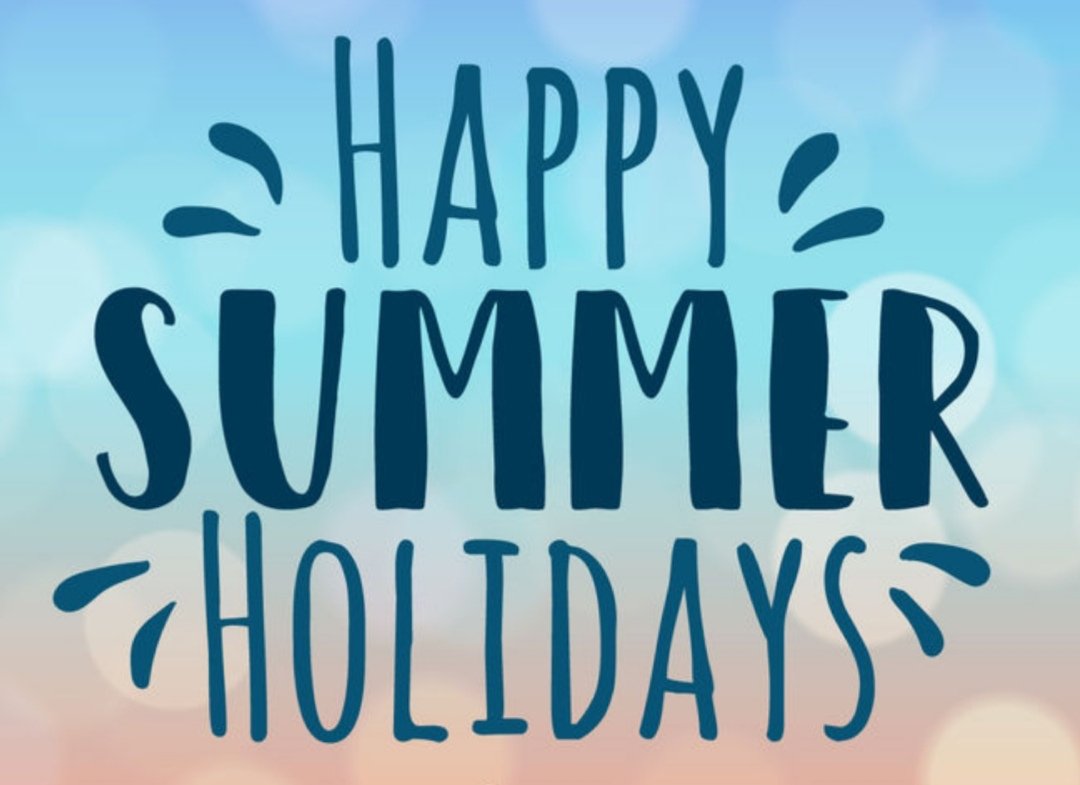