1. It is a town on the tidal River Ouse in a natural area of Yorkshire known as the Humberhead Levels.
2. It is a commuter town with proximity to both York and Leeds.
3. The town’s origins date from the establishment of a Viking settlement on the banks of the River Ouse.
4. It is the traditional birthplace of King Henry I, fourth son of William the Conqueror, and he is reputed to have been born there in either 1068 or 1069.
5. There was also a very important battle in the English Civil War.
6. The town was also a centre for shipbuilding, with vessels launched into the river. In the past, the town had a large shipbuilding industry and was an important port.
7. For a time, the town was the leading coal mining area in the UK and featured some of the most advanced mining technology in Europe.
8. The town is associated with a famous rail crash, which happened a few miles south of the town at a village called Great Heck near the M62 motorway. On 28 February 2001, a vehicle crashed off the M62 down an embankment on to a railway track, where it was struck by a passenger train heading to London. The accident was then compounded by a second collision involving an oncoming goods train.
9. There are many historical sites, like the cholera burial ground on the north side of the abbey, and the market cross.
10. Its popularity as a tourist destination has led to a large amount of development and renovation in the town and surrounding area.
11. It has an Abbey which is one of the largest parish churches in Britain and is larger than several cathedrals.
12. In recent years there have been serious flood problems in the town due to its proximity to the River.
13. The Town Hall is regarded as being one of the best live venues in the area with regular performances of music, dance, drama and comedy.

75 days ago
Acre Heads Primary @Acreheads7ST All ready for the pantomime.... https://t.co/j7OQIaJIQX
2 27 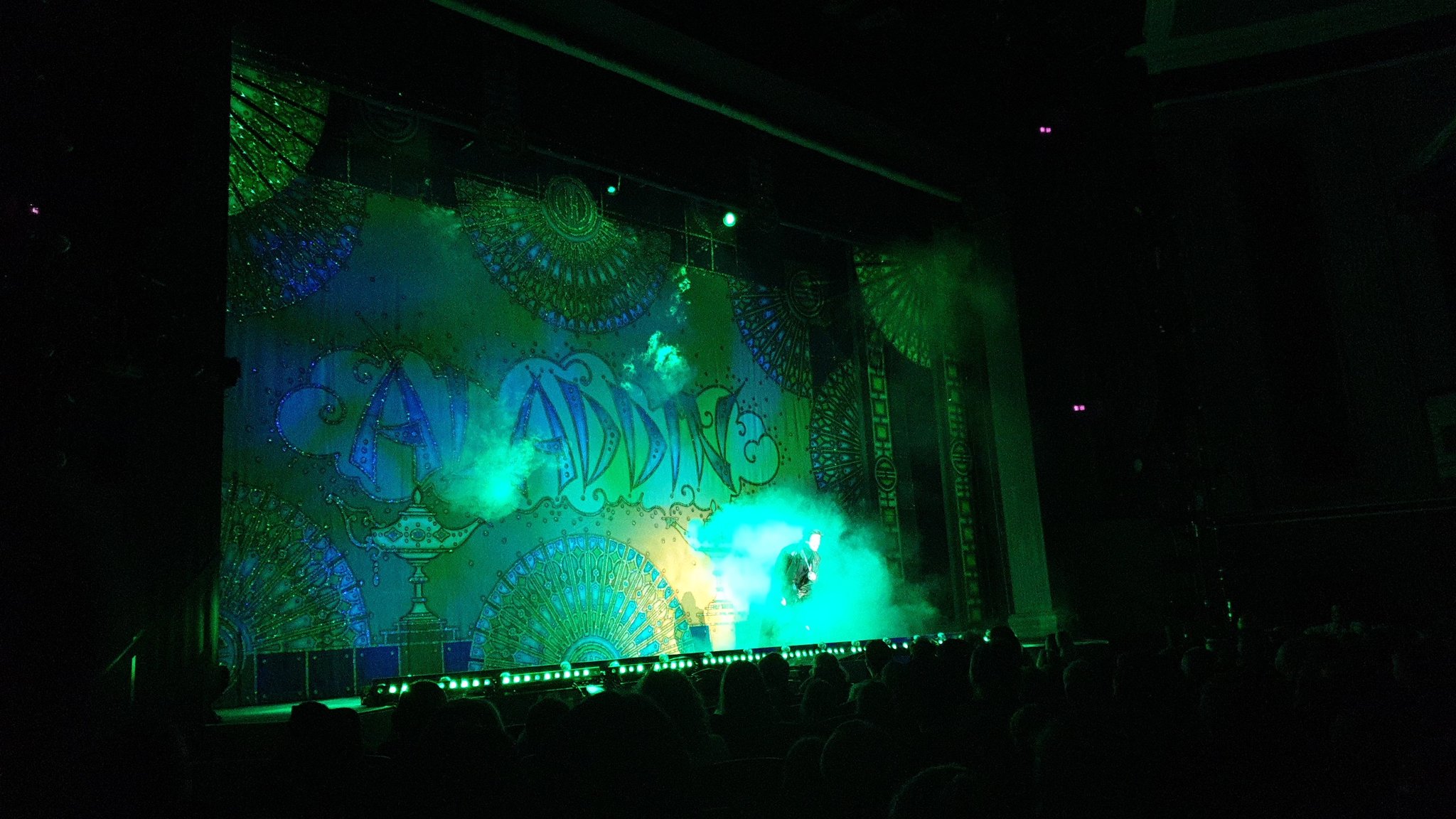 81 days ago
Acre Heads Primary @Acreheads7ST Look at this 🤩🤩🤩🤩 https://t.co/jfdJsffYzK
5

81 days ago
Acre Heads Primary @Acreheads7ST We are having fun at the Golden Apple awards. Come on Mrs Brady!🤞🤞🤞 https://t.co/X9zvH8dk9h
1 3 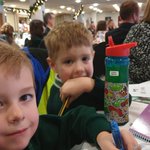 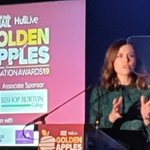 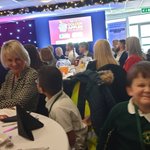 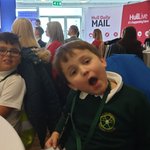