Smiler Bear is in a place of medicinal value at the moment.

1. It is a spa town in North Yorkshire, England.
2. Historically in the West Riding of Yorkshire, the town is a tourist destination and its visitor attractions include its spa waters and RHS Harlow Carr gardens.
3. 12.7 miles away from the town centre is the Yorkshire Dales national park and the Nidderdale Area of Outstanding Natural Beauty. The town grew out of two smaller settlements, ‘High’ and ‘Low’, in the 17th century.
4. Since 2013, polls have consistently voted the town as “the happiest place to live” in Britain.
5. The town’s spa water contains iron, sulphur and common salt. The town became known as ‘The English Spa’ in the Georgian era, after its waters were discovered in the 16th century. In the 17th and 18th centuries its ‘chalybeate’ waters (containing iron) were a popular health treatment, and the influx of wealthy but sickly visitors contributed significantly to the wealth of the town.
6. The railway station and bus station in the town centre provide transport connections. Leeds Bradford International Airport is 10 miles (16 km) south-west.
7. The main roads through the town are the A61, connecting Harrogate to Leeds and Ripon, and the A59, connecting the town to York and Skipton. The town is also connected to Wetherby and the A1, by the A661.
8. The town motto is Arx celebris fontibus, which means “a citadel famous for its springs.”
9. The town is home to the Great Yorkshire Showground, which is a major conference destination. The Great Yorkshire Showground is the hub of the regional agricultural industry, hosted by the Yorkshire Agricultural Society. The Great Yorkshire Show and Countryside Live take place there annually.
10. The town is the home of Yorkshire Tea, exported by Taylors, as well as internationally exported Spring Water. The town also exports Farrah’s Toffee. 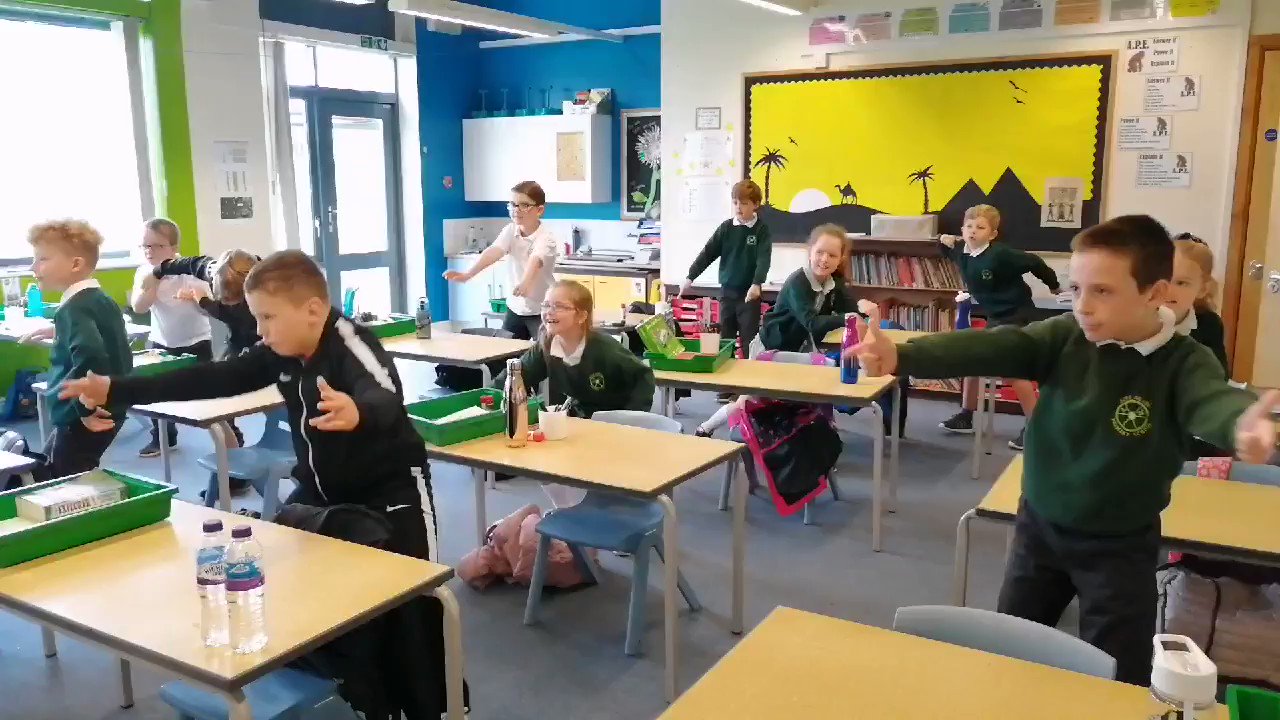 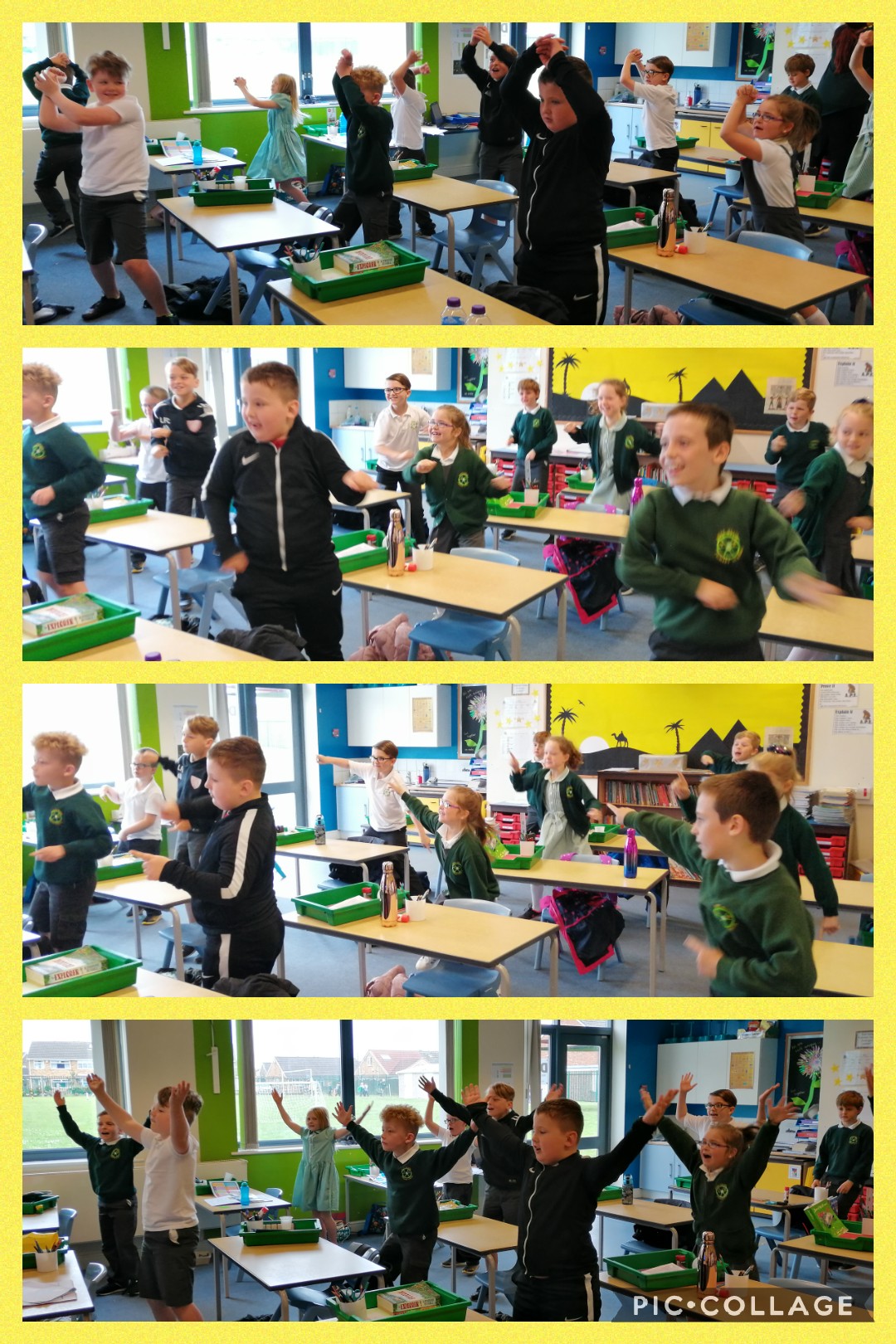 3 days ago
Acre Heads Primary @Acreheads7ST RT @Smeaton2019: Year 5 enjoyed a Q & A video chat with Mrs Singh from our local Sikh community this morning as part of Faith Week. The ch…
1 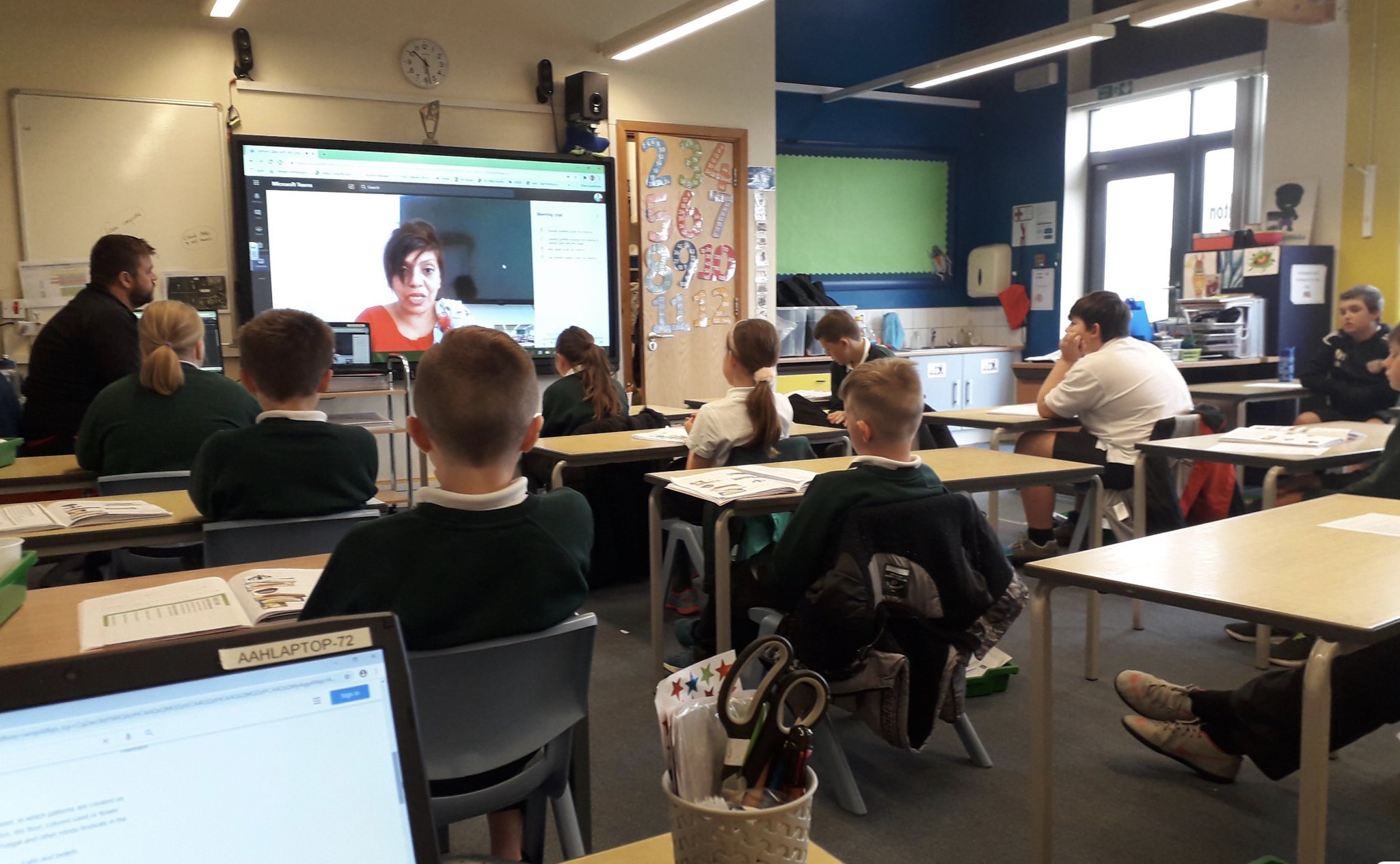