Smiler Bear is in a place of military importance.

1. This place is an Overseas Territory of the United Kingdom. This means it shares the British King or Queen and has the protection of the British Army.
2. It is located in southwest Europe on the Mediterranean Sea.
3. It has a population of about 28,000 people.
4. It has always been important as a military base because this is where the Mediterranean Sea narrows to only 14 kilometres (9 miles) at the Strait. This meant that whichever country controlled this place could see all ships that came into the Mediterranean Sea.
5. This place was very important in World War II. Since it was in such a good position, it was the perfect place for the British army and navy to have its base.
6. This place is most famous for a limestone rock, which rises 426 metres out of the sea. The rock can be seen for many miles.
7. It is home to the Barbary Apes, a type of tail-less monkey which are the only wild monkeys in Europe.
8. This place belonged to Spain between the years 1501 and 1704, and it was captured by a group of Dutch and British marines during the War of the Spanish Succession in 1704
9. In World War II the people living here were taken to different parts of the world like Jamaica so they could be protected from the war and also leave the Rock for the soldiers. The rock was used by these soldiers, and long tunnels were made inside it. These tunnels even had a hospital and living areas for the soldiers.
10. Since 1704 when Spain lost this place, Spain began trying to get it back. They attacked the rock several times in the 18th century. They have been trying to get it back ever since. In 2002 the people of this place were asked to vote whether they wanted Spain to share it with the United Kingdom; almost everyone voted and 98.97% said they did not. 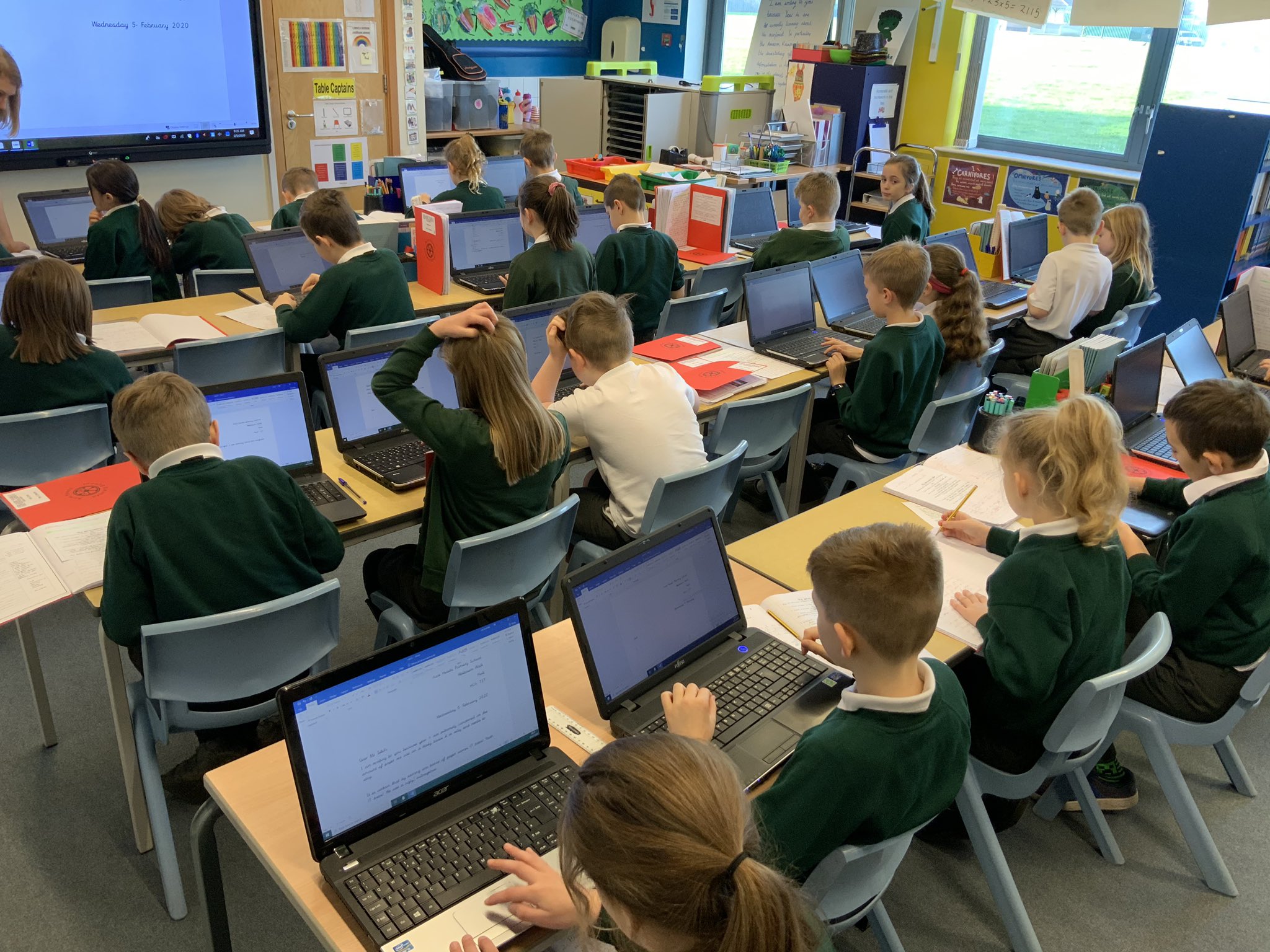 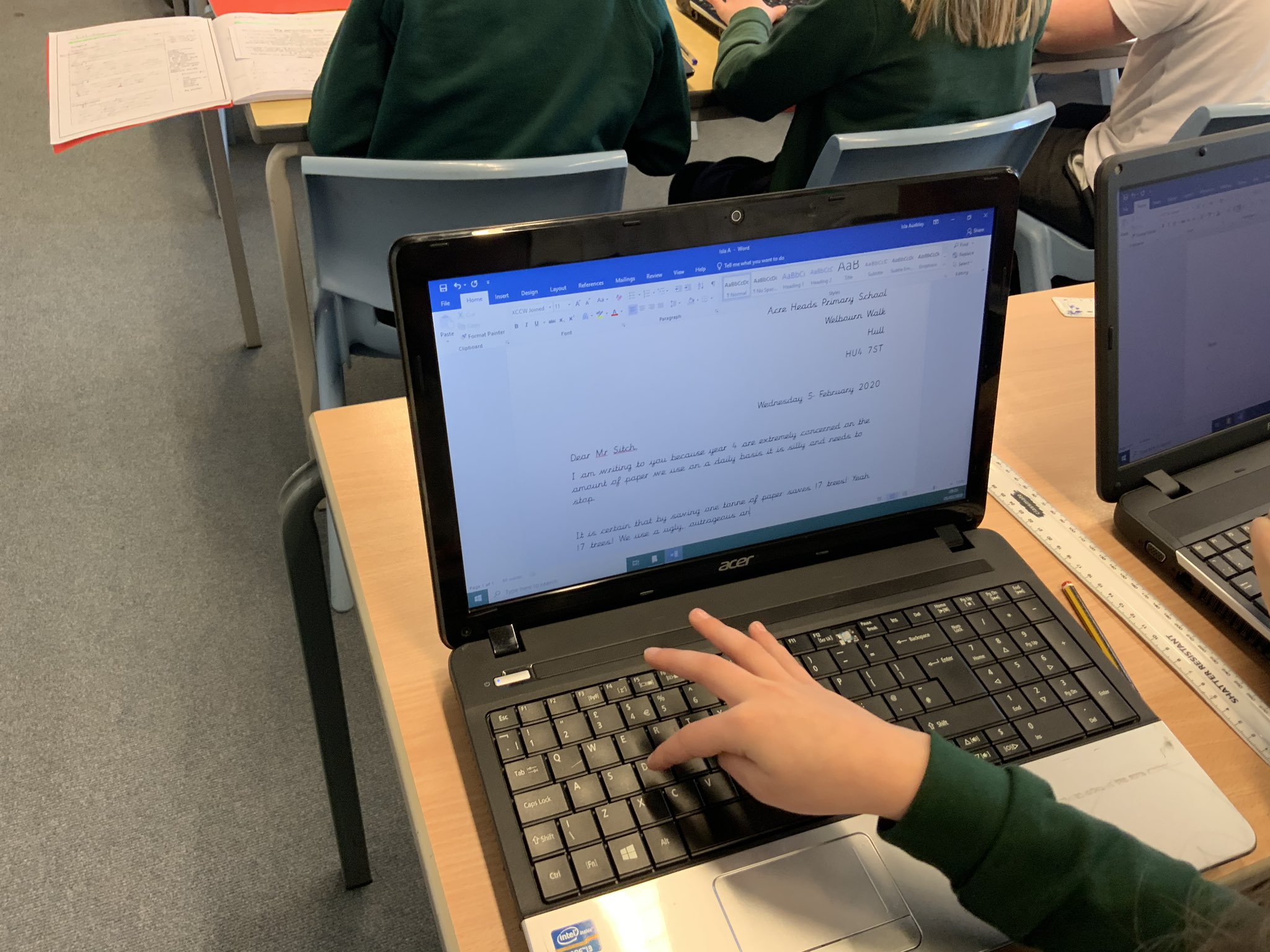 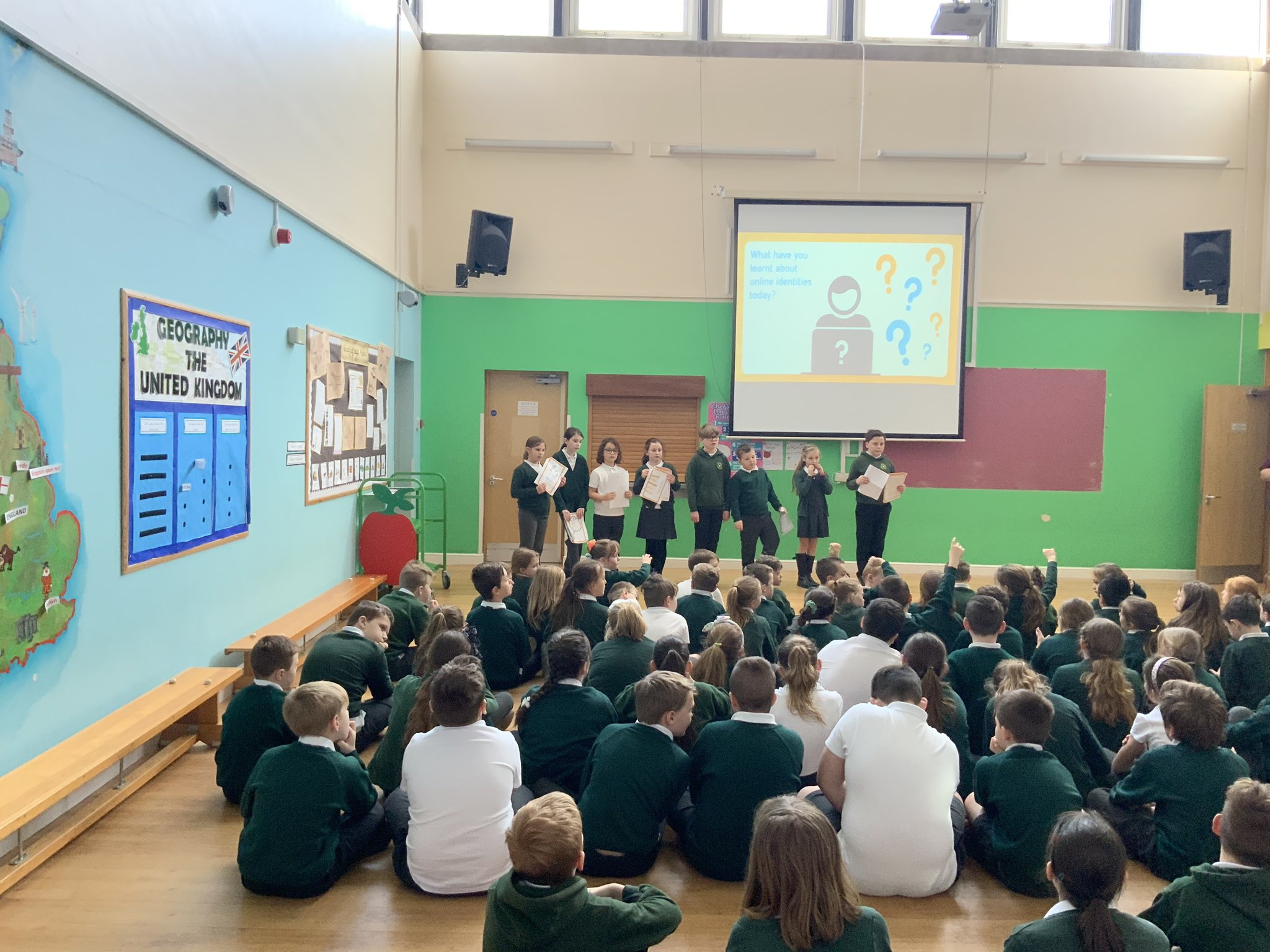 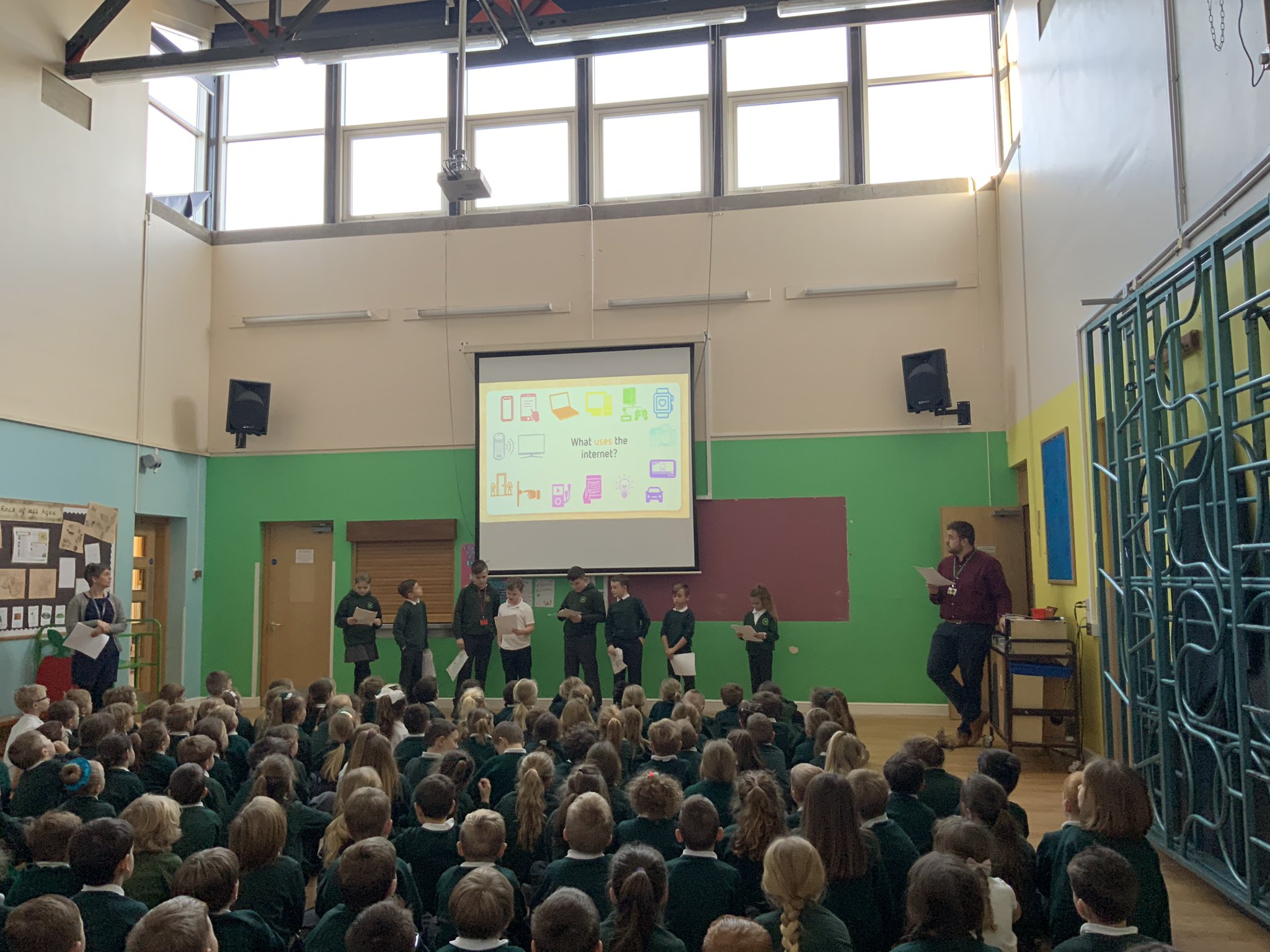 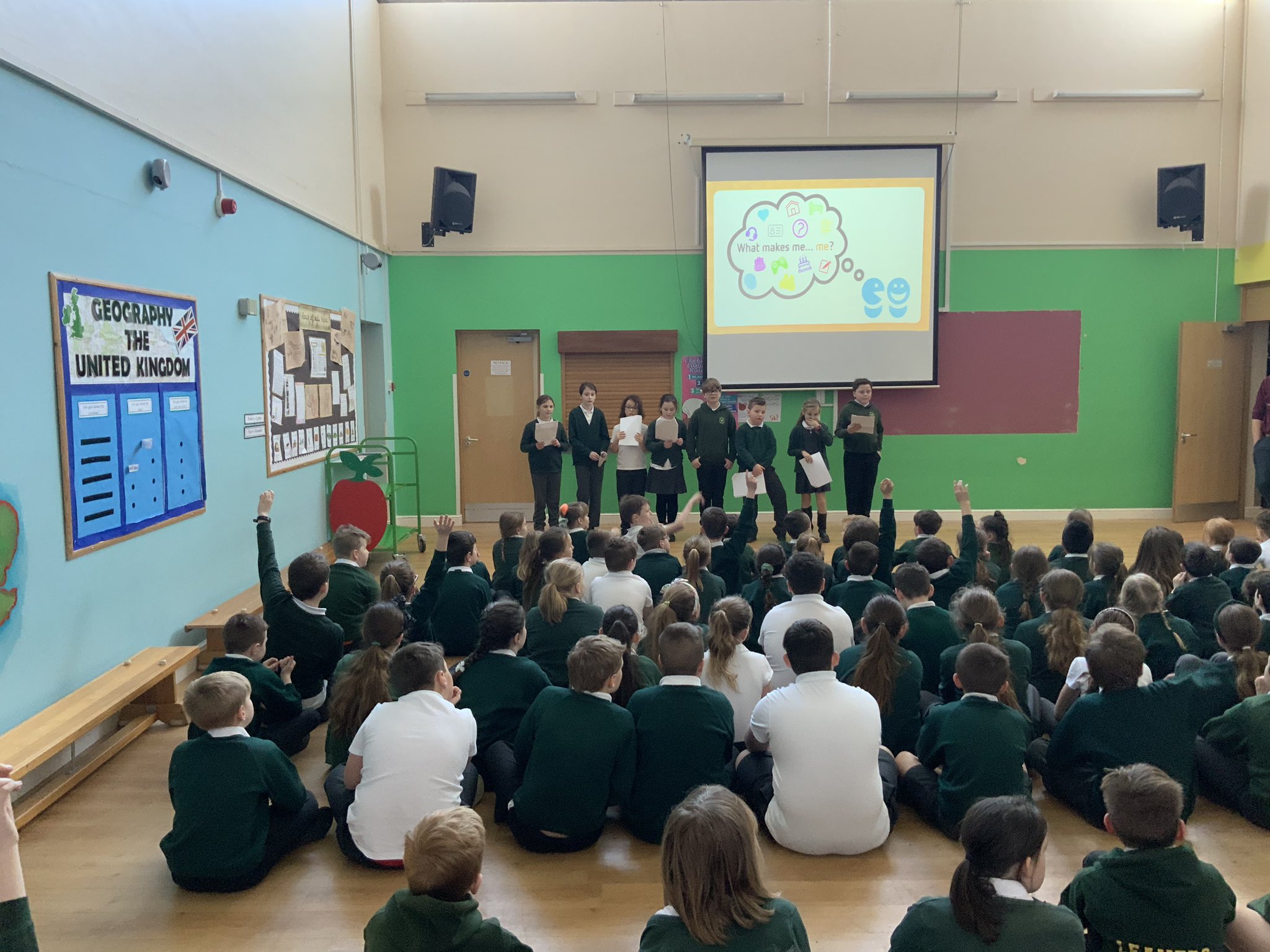 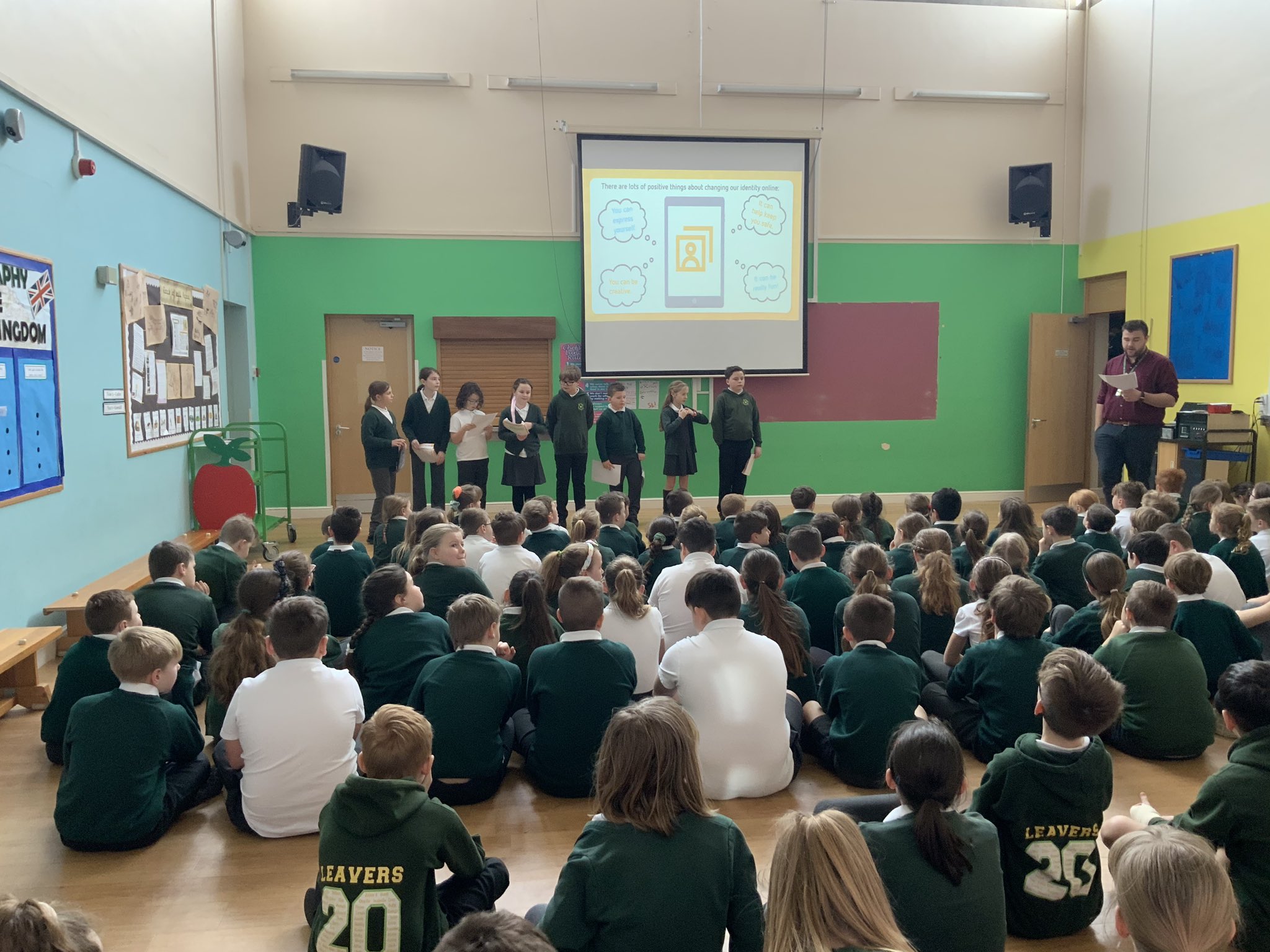 11 days ago
Acre Heads Primary @Acreheads7ST RT @Smeaton2019: Thank you to Anya and all the amazing creatures from @ZooLabUK for an an Amazing Amazon Animal experience. Not sure who e…
1 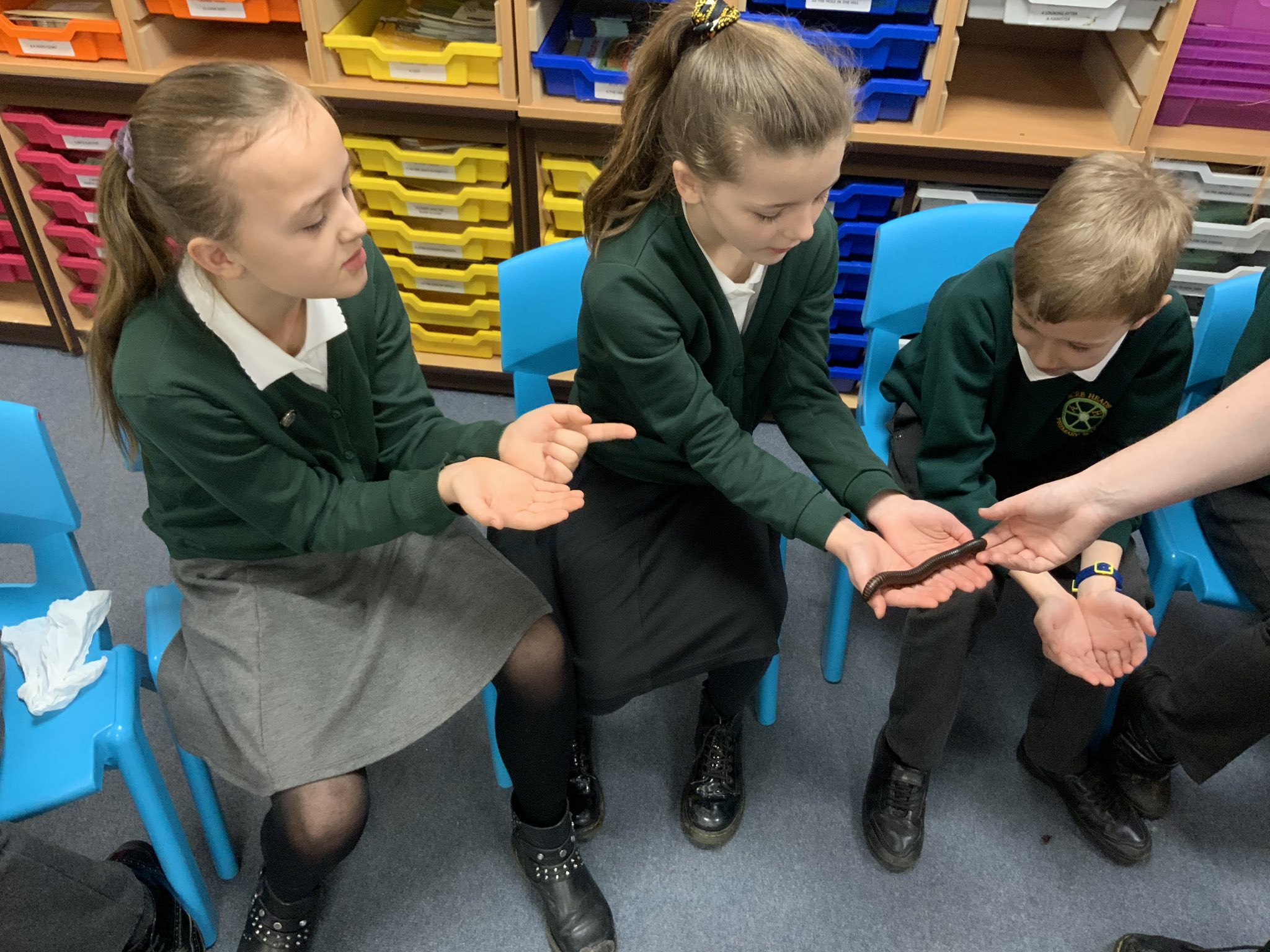 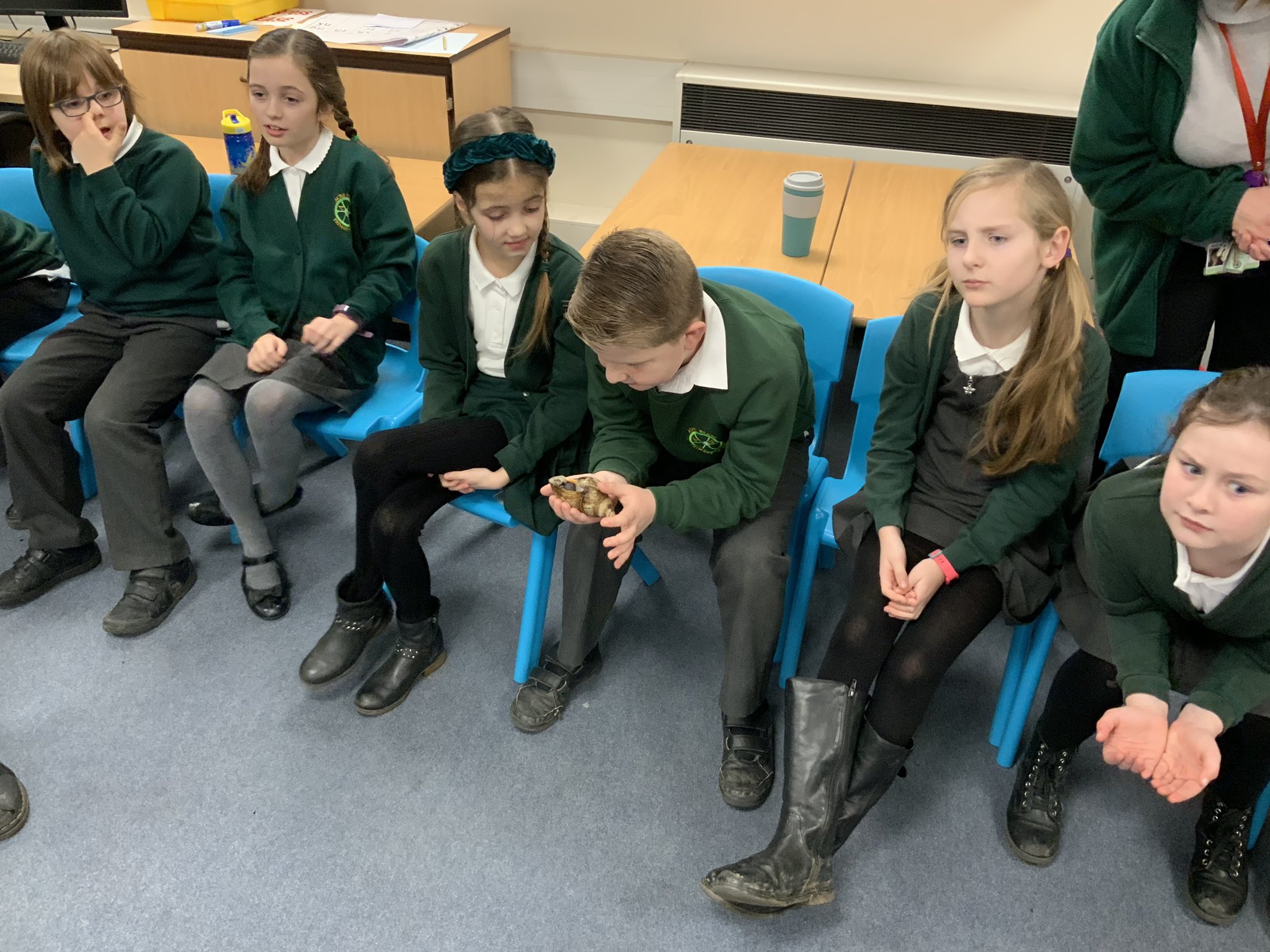 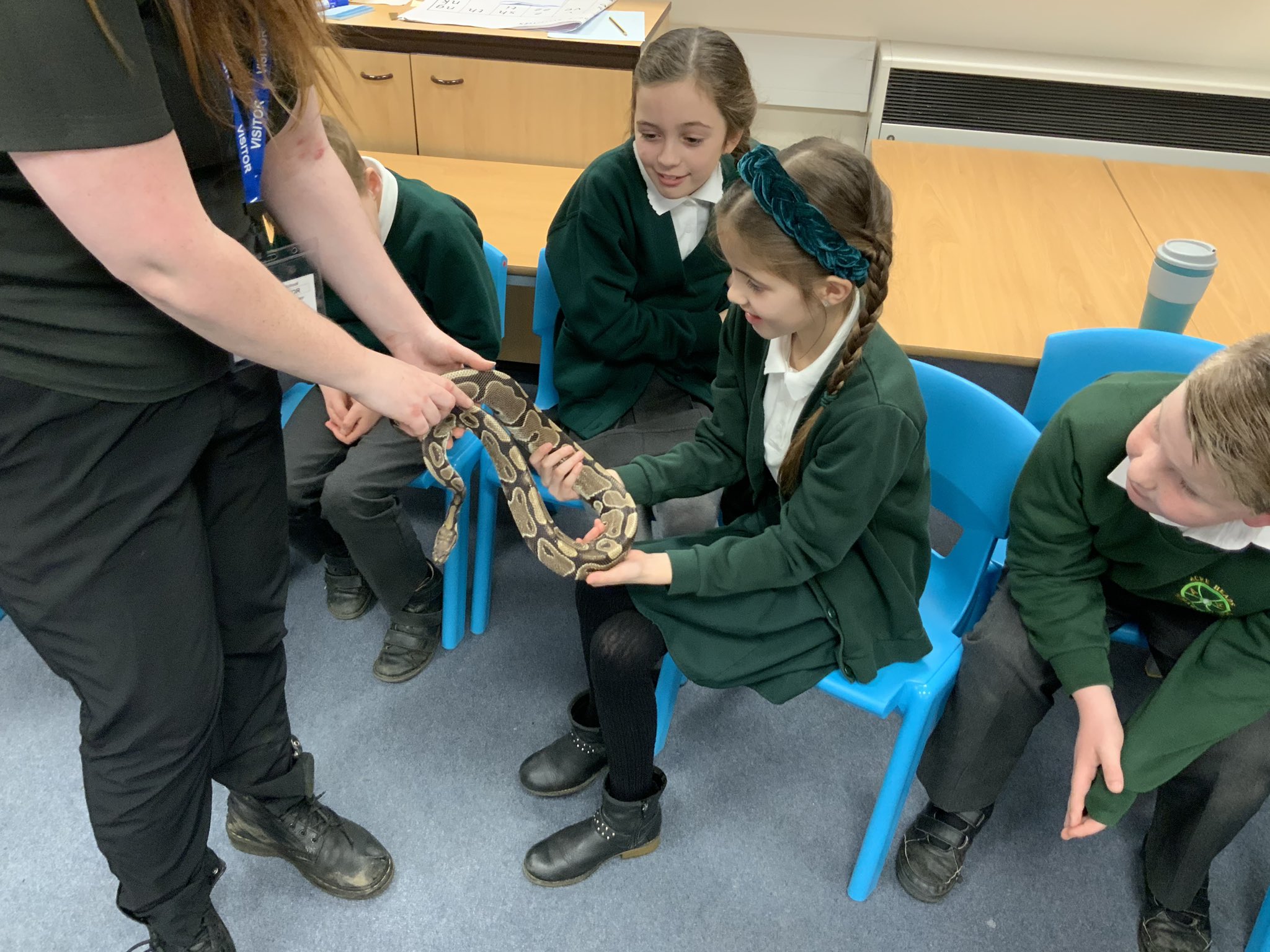